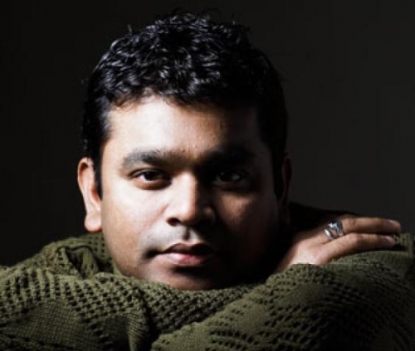 The sixth season of the singing reality show, Indian Idol is all set to take off next month. For the past five years, the show has provided a platform for the budding singers from across the nation and this season the makers of the show have a surprise for the audience.

This time the makers of the show have stuck to the original format of the show with three judges, Sunidhi Chauhan, Annu Malik and Salim Merchant. But instead of having just three judges the production unit has also planned to rope in a fourth judge for the show.

Music maestro, A R Rahman has been asked to be the fourth judge on the show. Production unit revealed that the Oscar winning composer has not yet reverted.

If Rahman gives his nod to be on the show, then he will be seen in the Gala round, which is the second round of selection after the auditions. If Rahman rejects the offer due to his busy schedule, then the makers of the show will approach another big name from the music industry. This season, the promos of the show have taken an emotional route, with the catch phrase, ‘Har Idol Ke Peeche Hote Hain Najane Kitne Idol’ which means behind every idol there are many other idols as well.