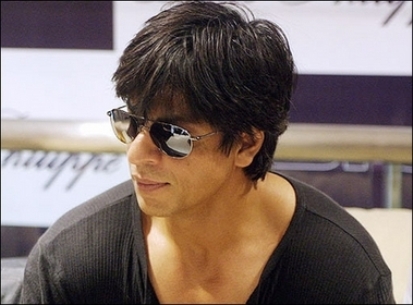 More trouble is now waiting for the Bollywood star Shahrukh Khan after the IPL row. The actor and the co-owner of the IPL team Kolkata Knight Riders has been served with a summons by a court in Rajasthan to appear before it on May 26, 2012.

The summons issued to the actor is related to the case of smoking in public at a stadium. Considering the complaint filed by a private cricket academy, Shilpa Sameer, the Additional Chief Judicial Magistrate (ACJM) has summoned the actor.

The summons was handed over to the personal assistant of the actor as Shahrukh was not at his residence. The petitioner complained that Khan was seen smoking on April 8 during a match between the Kolkata Knight Riders and Rajasthan Royals.

The complainant said that the footage was also shown on TV and as Shahrukh is a worldly figure, it might put a bad influence on the young audience, who are watching the match in TV. Shahrukh was recently banned from the Wankhede Stadium for one year for misbehaving with the officials at the stadium and abusing the security personnel. The actor in his defence said that his children along with other children were being wrongly handled by the security people.