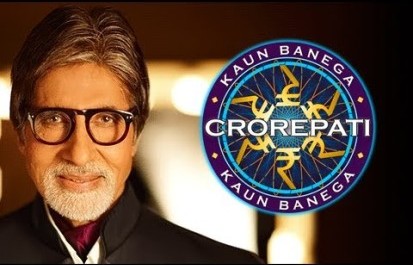 The registrations of the sixth season of the most popular TV game show ‘Kaun Banega Crorepati’ has begun. And it seems like the show is already breaking records months before it goes on air.

After the registration lines opened on May 28, 2012, more than 425,000 registrations were received compared to 179,000 last year. Amitabh Bachchan the host of the show tweeted, “This is fantastic news !! Just 15 minutes into registration and KBC gets 150,000 registrations through SMSs. Last season it was 70,000 . That’s like twice more this season !!”

Three months before the show goes on air the channel has already roped in Cadbury as the presenting sponsor and Idea Cellular as the telecom partner. Sources from the production informed that Cadbury India has paid Rs 30 crore for presenting sponsorship , which Idea has paid Rs 30 to 35 crores. The associate sponsors are yet to be finalized by the channel and are likely to pay Rs. 15 to 16 crore.