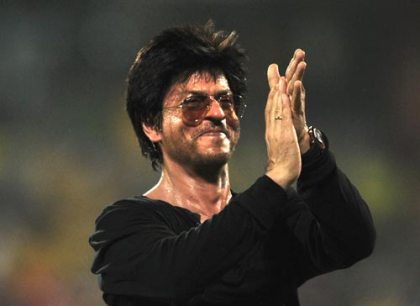 After the Indian Premiere League (IPL) brawl involving Bollywood actor Shahrukh Khan, the Olympians Association of India (OAI) has advised the actor to dissociate himself from the IPL. The OAI added that the actor instead of the IPL should promote a sport that brings glory to the nation.

Shahrukh has been banned from appearing at the Wankhede Stadium for five years by the MCA. Last week the IPL team Kolkata Knight Riders, co-owned by Shahrukh won the fifth edition of the Twenty 20 cricket league after defeating the Chennai Super Kings at the finals.

A letter was written by OAI president Aslam Sher Khan to Shahrukh in which he congratulated the actor for the IPL title. But then the letter alleged that the league over the years has been infested with many ills, bringing disgrace to the game.

Aslam’s letter then mentioned that he opined in good faith that it would be the right time to dissociate himself from the IPL. The president wrote, IPL is a product of a deplorable nexus between politicians across party lines, business persons and bookies whose real intention in to further their financial greed and vested interests in the name of sports”. Finally, the letter suggested that the actor promotes a sport of his liking.