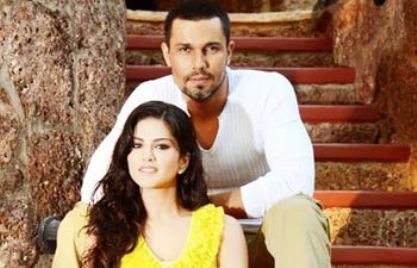 Randeep said that he just finished shooting for a major love making scene for the movie and that it was extremely exhausting and exhilarating. The actor added, “Hope we can turn people “on” all over with it”.

Love making scenes are not new for the actor but still the whole experience has become tiring for him. Hooda in the past has shot for intimate scenes with Mahie Gill for the movie ‘Saheb Biwi Aur Gandster’.