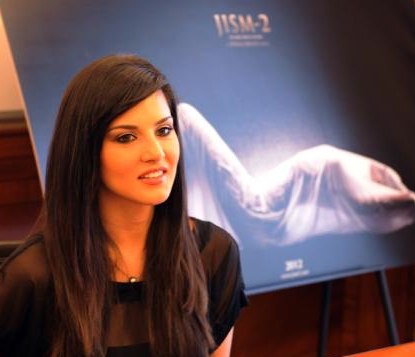 Lead actress Sunny Leone at present is shooting for the final schedule for the movie in the picturesque locations of Sri Lanka. While shooting in Sri Lanka, Leone has also shot for a few intimate scenes with co-star Randeep Hooda.

Sources from the production unit said that the Bhatts pre-poned the dates of the movie so as to avoid a clash with Ekta Kapoor’s upcoming comedy movie ‘Kya Super Kool Hain Hum’, which has Tusshar Kapoor and Riteish Deshmukh. For Sunny this will be the first Bollywood movie, which was offered to her when she was shooting for the popular reality show ‘Bigg Boss’.