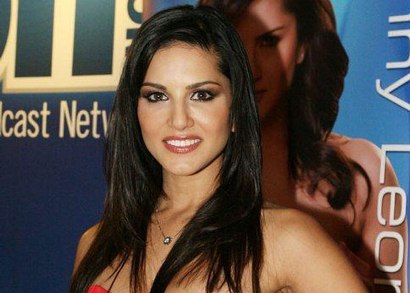 Pooja in a recent interview said that she will be auctioning Sunny, Randeep and Arunoday’s entire wardrobe including their underwear. Sunny was chose to be a part of the movie when she came to India to participate in the popular reality show Bigg Boss.