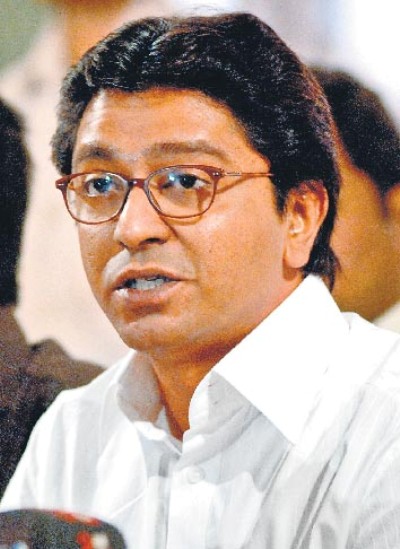 Raj Thakeray, the chief of the Maharashtra Navnirman Sena, was recently offended by the surname used by Shakti Kapoor and Siddharth Bhardwaj in Bigg Boss 5. Shakti and Siddharth had named their fellow contestant as ‘PK Lele’ which Thakeray claims is a Marathi surname and an insult to the Maharashtrians.

Thakeray has said that Siddharth and Shakti owe a public apology as it is an insult to the Marathi speaking population. The MNS chief opined that just because Lele is a Marathi surname that does not mean that all servants are Maharashtrians.

Thakarey has warned that the two must apologize within 24 hours or should face the consequences. TV actor Amar Upadhyay on the show was given a secret task, which he could not complete.