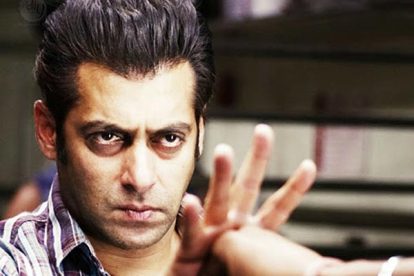 Bollywood actor Salman Khan is currently shooting for the movie ‘Ek Tha Tiger’. After the completion of the movie the actor will be getting busy to begin the shoot of the movie ‘Sher’. But this time it will not be a regular Salman Khan.

Reports say that Salman will be playing a pathan who has shoulder length hair. The writer of the movie Rumi Jafery reveals that the movie will feature Salman in a look he has never tried before. Rumi added that though the actor has a massive fan following among kids but none of Salman’s movies have been specially targeted at children.

The movie is also co-written by Dilip Shukla, who will be designing Salman’s first movie aimed at young viewers. But the super hero part will be played in a bit different way. The ‘Dabangg’ actor will be playing a hero that kids can identify with. Even the action scenes will not be having much of beating up dozens of goons.