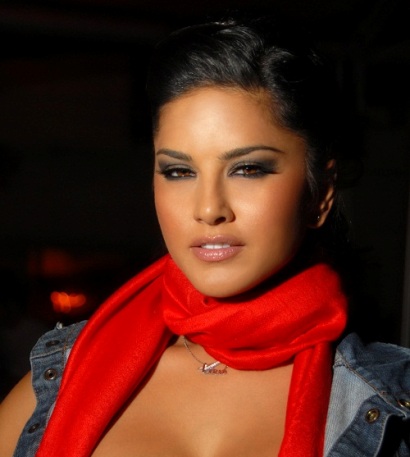 And Sunny was not even aware of the development and came to know when the news spread through the news channels. Sunny was upset because the actress was not informed about it by the makers.