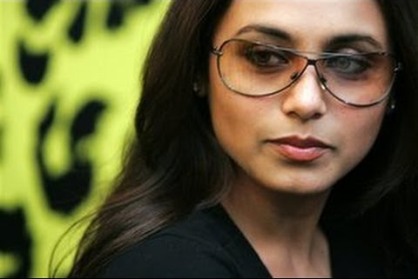 Bollywood actress Rani Mukherjee after a long time is in news for her upcoming movie ‘Aiyya’. The movie was earlier scheduled to release on September 28, 2012 but has been postponed for a Dussehra release.

The director added that the movie will be released by the last week of October. The story of the movie ‘Aiyya’ is about a woman who finds a man desirable because he smells good.

Rani in the movie will be seen with south actor Prithvi Raj. The actress last time was seen on the movie ‘No One Killed Jessica’ in which she worked with actress Vidya Balan. Kundalkar while talking about the delay said that he has not complete the movie and the editing is going on in full swing. Amit Trivedi has composed the music of the movie.