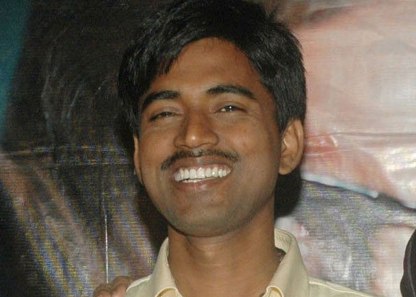 Winner of the popular game show ‘Kaun Banega Crorepati’ (KBC) Sushil Kumar will be the 13th contestant on the upcoming reality show ‘Jhalak Dikhhla Jaa’. The show has unveiled 12 contestants of the show but on June 17 there will be 13 contenders for the title.

The channel decided to add Sushil Kumar as the 13th contestant, who will be the first non-celebrity contestant on the show. Kumar belongs to Motihari village in Bihar and had won the jackpot prize of Rs. 5 crores on the show KBC which was hosted by Amitabh Bachchan.

The winner of the game show does not know much about dancing but is keen on learning a few dance moves. Sources from the production unit revealed that Sushil has accepted the Jhalak challenge and has great support from his family, who are looking forward to see a whole new personality to his intellectual side.

Choreographer Alisha will be training Sushil on all types of international dance forms. The other contestants on the show include, cricketer Sanath Jayasurya, child actor Darsheel Safari, singer Talat Aziz and actress Isha Sharwani. The dance reality show is the Indian adaptation of the American show ‘Dancing With The Stars’.