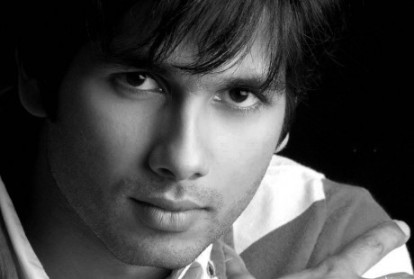 After several speculations Bollywood actor Shahid Kapoor has finally signed his upcoming movie with director and choreographer Prabhu Deva. Reports say that the upcoming movie has been titled as ‘Namak’.

The story of the movie is based on the drug trade in the state of Madhya Pradesh and Shahid will be seen in full on action sequences. Shahid in recent times was seen bonding big time with Deva especially for the IIFA Awards held in Singapore recently.

Prabhu is now considered as one of the most popular directors in Bollywood. The choreographer specialises in action flicks and has earlier worked on movies like ‘Wanted’ and ‘Rowdy Rathore’. Even Shahid is yet to do a hardcore raw action and it will be interesting for the audience to see Shahid in a new avatar. The ‘Jab We Met’ actor confirmed the news and revealed that they all set to do a full on masala film.