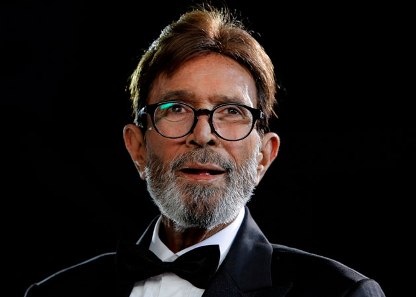 Veteran super star, Rajesh Khanna who was also known as the lover boy of the film industry is reportedly not doing well. The actor who was recently seen in a TV ad, has stopped taking food for the past few days, while his estranged wife Dimple Kapadia is taking care of him.

The manager of the actor, Ashwin told the reporters, “Rajeshji is unwell. He has stopped having food since the last three or four days”. The manager added that Khanna is not able to have his food but did not reveal of the actor will be admitted to the hospital soon.

Even in the month of April, the actor reportedly fell ill after which he was hospitalized, when he complained of uneasiness. After hearing about the ill health of Rajesh, the younger brother of the actor Rinke came down to Mumbai on Wednesday morning.

The elder daughter of Dimple and Rajesh, Twinkle is now expecting her second child with husband Akshay Kumar. Rajesh Khann a is touted as the first superstar of Hindi cinema and began his acting career with the movie ‘Aakhri Khat’in the year 1966. The actor then went ahead and gave many other hits like ‘Raaz’, ‘Do Raaste’ and ‘Aaradhana’.