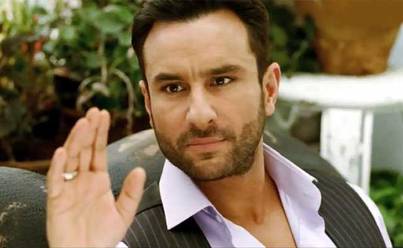 Film maker Milan Luthria has denied the reports that actor Saif Ali Khan will be playing the role of a super hero in his upcoming movie. The director added that people have misinterpreted him.

The movie has various elements to it due to which it is difficult to classify or put it in a particular genre. Upcoming Saif’s starrer movie will be produced by Bhushan Kumar and is yet to be given an appropriate title.