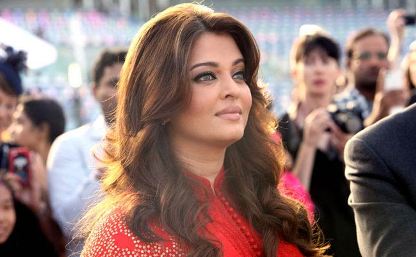 After enough was spoken about Bollywood actress Aishwarya Rai’s weight gain post pregnancy, husband Abhishek Bachchan finally broke his silence. The actor criticised the way Ash was criticised for her weight gain after she gave birth to baby Aaradhya.

Abhishek slammed that it is extremely insensitive and that no one has the liberty to speak about Aishwarya like the way they sometimes do. The actor admitted that his wife is indeed a public figure but people forget that she is also a woman and now a mother and that there is a line which should not be crossed.

The ‘Dhoom’ actor also said that he never talks that way about any woman ever as it is not graceful. Abhishek added that though people talk about them a lot, they do not allow it to affect them much.

The actor also said that Ash has always been positive and are happy with all the love and blessings that they get. Abhishek and Aishwarya became parents to a baby girl on November 16 last year. Abhishek while talking about his daughter said, “She’s great fun. She’s such a blessing, we can’t thank God enough for her. She’s really a sweet child”. Even grand mother Jaya Bachchan recently while talking about her grand daughter said that she calls her Strawberry.