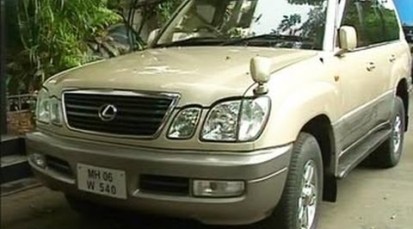 After the unfortunate incident related to Arbaaz Khan’s vehicle by which a 70 year old lady lost her life, the driver of the car surrendered an hour later to the police. The incident took place on July 1, 2012 and the accident was caused by Sohail Khan’s 45 year old driver Dhananjay Pimple.

However, Pimple had full support from the Khans and even defended him saying that the accident might have happened due to the rain, due to which he did not realise that he hit someone. The driver was produced in Bandra Court on July 3, 2012 and was later released in a ₹10,000 bail. But the eye witnesses claimed that it wasn’t raining when the incident happened.