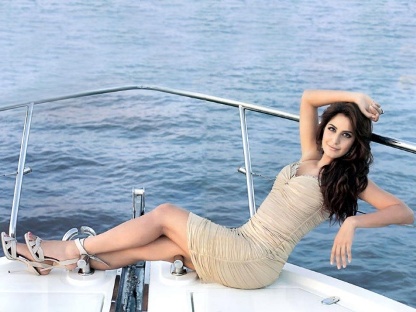 Despite the increase in the competition among the females in Bollywood, once again Katrina Kaif has made it to the top. Fashion magazine FHM has declared the Bollywood beauty Katrina as the world’s sexiest woman in their latest edition.

Kaif in the survey has managed to beat the other Bollywood beauties like Freida Pinto and Priyanka Chopra. Meanwhile, Aishwarya Rai is out of the list this time. The ‘Welcome’ actress entered the film industry with the movie ‘Boom’. Kaif then went on to work with the ‘A’ listers in Bollywood like Salman Khan, Ranbir Kapoor and other actors. Katrina is now again all set to create history with the upcoming movie ‘Ek Tha Tiger’ opposite Salman Khan.