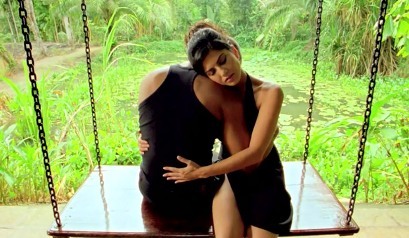 Director Pooja Bhatt released the song on Twitter on June 29, 2012. The song ‘Abhi Abhi’ was released on July 2, on YouTube. The song so far has got about 110,189 hits and the number is still increasing. Popular singer KK has sung the song and is composed by Pooja’s husband Munish Makhija and Arko Pravo Mukherjee. The song has Sunny Leone in steamy scenes with her two leading men Randeep Hooda and Arunoday Singh.