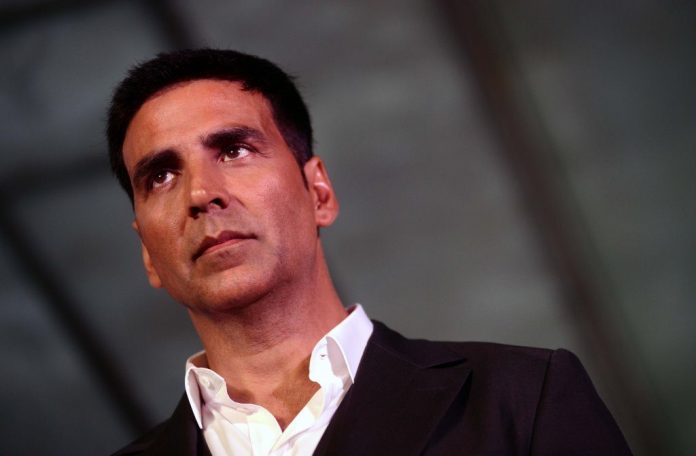 Khiladi star Akshay Kumar has joined hands once again with filmmaker Neeraj Pandey for the upcoming movie ‘Rustom’. Kumar and Pandey have worked in some of the earlier projects like ‘Baby’ and ‘Special Chabbis’.
The last two movies were produced as well as directed by Pandey and ‘Rustom’ will be produced under the banner ‘Friday Filmworks’. The upcoming movie will have Pandey as a producer only and will mark the directorial debut of Tinu Suresh Desai.
Akshay released a statement to inform about the new project and wrote, “Having worked with Neeraj on two fabulous projects, I am excited to start work on our new film. I am happy that Zee’s Studios is putting its might behind this film along with KriArj Entertainment and Friday Filmworks.” The upcoming movie is written by Vipul Rawal and is based on some real incidences and is produced by Zee Studios and Arjun N Kapoor’s KriArj Entertainment.
The producer said that Akshay was the best choice for the role he has to play. Pandey will also be writing the dialogues of the flick and will co-write the screenplay with Rawal. The first schedule of the movie is expected to begin in December, 2015.