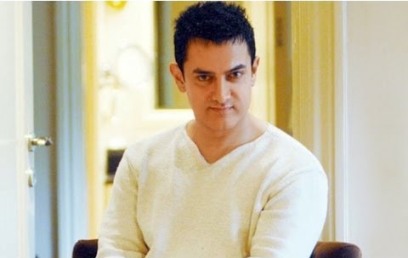 The shooting of the much awaited movie ‘Dhoom 3’ was supposed to begin on June 29. But Bollywood actor Aamir Khan who has been roped in to play the negative role in the movie, did not turn up for the shoot.

Reports say that the actor was not satisfied with his present hair style due to which the shooting of the movie has been once again postponed. Khan wants to have a totally different hairstyle which goes well for his character in the movie. Aamir has asked his hair stylist Avan Contractor to come up with ideas and has requested a week’s time to grow his hair for a new hair style.