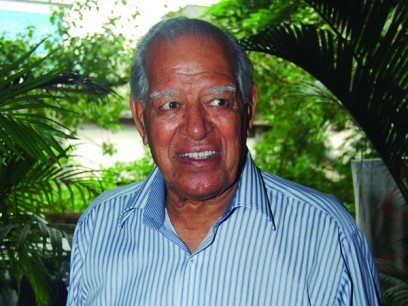 Veteran wrestler and actor Dara Singh is currently undergoing dialysis at the Kokilaben Dhirubhai Ambani Hospital in Mumbai. The doctors have said that there has been a significant damage to his brain.

Ram Narain, the COO of Kokilaben Dhirubhai Ambani Hospital on July 11, 2012 said “His condition is still very critical. MRI is showing significant damage to brain due to decreased oxygen supply to brain when he had the cardiac arrest”. Dara Singh’s song Vindu Dara Singh revealed that his father’s condition is not good at all and was hospitalized on July 7, 2012. Some of the close friends of the actor-wrestler like Farah Khan, Dharmendra and Raza Murad had visited him at the hospital.