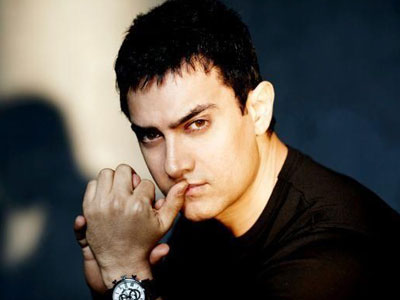 Bollywood Garam sources from the production unit revealed that the concept of the show was developed by Synergy, but was later taken over by Aamir’s production company. After the first press conference of the show in October 2011, Siddharth Basu has not been in the picture. Aamir wanted to produce his own show and the channel then agreed on Aamir’s condition of co-producing it.