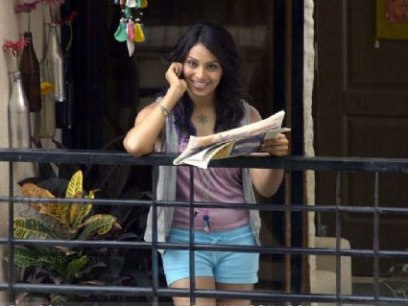 Bollywood actress Bipasha Basu in an interview said that all men are losers. But it seems like the comment did not go down well with the strip queen Poonam Pandey who retaliated and defended men saying that Bipasha hasn’t met a man yet .

Pandey also called the actress a loser, who is unsatisfied with her career. Poonam Tweeted, “Just cause you chose all the losers in ur life, doesn’t mean all men are lukhas”. Bipasha in the interview also said that men are looking only for mothers to which Pandey said that the actress needs to grow up. Pandey has always been in the lime light since the time she claimed to strip down naked for the Indian cricket team.