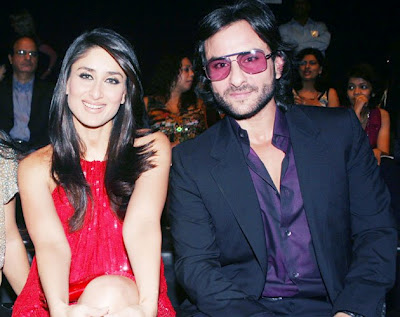 Earlier reports claimed that Bollywood couple Saif Ali Khan and Kareena Kapoor also known as ‘Saifeena’, might have an intimate wedding in London in December 2012. But Saif came out and clarified that the wedding is surely not happening in London.

Saif dismissed the reports that the wedding will happen in London and added that he cannot talk about the rest of the details of the wedding as it is a very personal matter. Kareena and Saif have been dating for more than five years and are going strong.