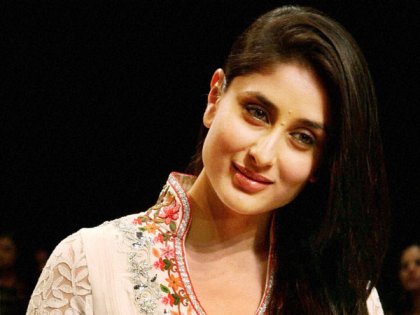 Bebo and Bachchan were last seen in the 2004 movie ‘Dev’ for which the actress had even sung a song. After Dev the actors did not share the screen space and even rejected offers from film makers who offered to cast them together. Kareena and Amitabh had maintained a distance due to certain differences in the family. But time is a good healer and the differences have also slowly vanished. Earlier Abhishek Bachchan and Karisma Kapoor were engaged with each other.