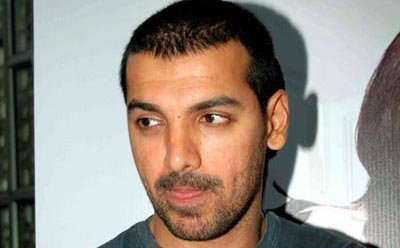 Bollywood actor John Abraham has lost his cool over the recent reports that he had ousted Bipasha Basu from the upcoming Sanjay Gupta movie. The actor had till now maintained his cool despite some interviews from Bipasha in which she alleged that she was cheated in a relationship.

But a friend of the actor said that John has been a professional by remaining silent over the various reports. But now everyone knows that he is dating Priya Runchal and that he plans to settle down with her. The actor’s friend also added that he does not want any more controversies in life and wants to get settled as soon as possible.