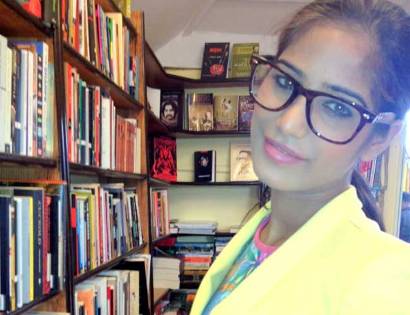 The upcoming season of the popular reality show Bigg Boss is expected to be big. The audience as always has high expectations with the cast which might be interesting this year.