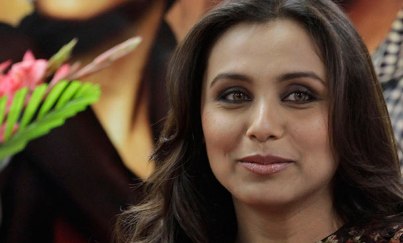 Reports claim that film maker Aditya Chopra has gifted an expensive luxury car to his lady love Rani Mukherjee. Rani and Aditya have till now not come openly about their relationship.

The two are also being careful that they are not spotted together and are not caught by the paparazzi. Earlier reports claim that the two have been holidaying together on important occasions.

The latest buzz is that the film maker has gifted Rani a luxury Audi W12 worth Rs. 1.25 crores. An eye witness revealed that Aditya brought the car to Rani’s bungalow on July 24, 2012 and asked her to step in to the car for a ride.

After the drive, Chopra left the car inside the bungalow’s premises and left in his own car which was driven by his driver. More sources have revealed that that the two might get married soon and the expensive gift might be a sign of something which is upcoming. Rani Mukherjee is also maintaining a low profile since long and is not doing many films like earlier. The two have till now not spoken about their relationship in public but every person in the industry is well aware of the alleged affair.