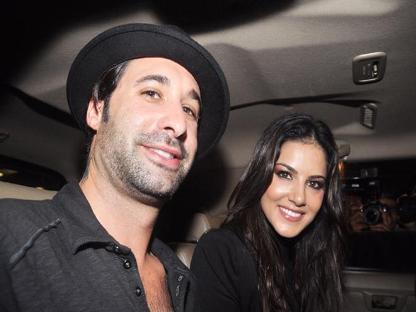 Earlier reports have claimed that the movie has plenty of intimate scenes of Sunny with Randeep as well as Arunoday. The promos have caught a lot of attention of the audience. Meanwhile, the film maker Pooja Bhatt also had a tough time dealing with the Censor Board who refused to even certify it saying that it was too explicit. The Board members said that the intimate scenes in the movie were too explicit and long.