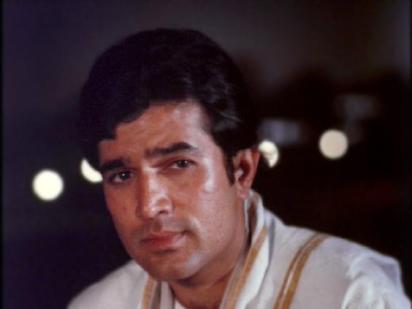 Bollywood’s first super star Rajesh Khanna has ascended to heaven and has left a hefty property worth millions for his family members. Sadly the super star did not leave anything for his estranged wife Dimple Kapadia.

Kapadia despite marital differences, had stayed by his side during his last days. Khanna in his will has given everything to his daughter Twinkle Khanna Kumar and Rinke Khanna Saharan. The actor had written his will just a few weeks before he died. Twinkle and Rinke will be the owners of the property, liquidity investments and his bank accounts. After the death of Khanna, reports surfaced that the actor was living with his partner Anita Advani for several years.