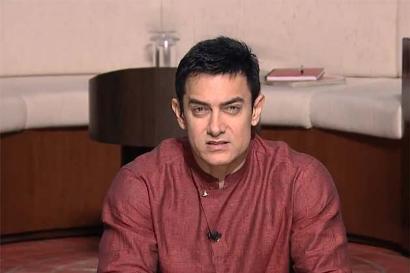 Aamir Khan’s TV show Satyamev Jayate has come to a conclusion. But the show has received such a great response that the actor says that he might come up with another season of the show soon.

Khan said that at present he has to shoot for ‘Dhoom 3’ and Rajkumar Hirani’s PK. The actor assured that he will consider about the next season after he finished the pending movies. Aamir said that they have received a ‘dream’ response but it is difficult to review their work. The actor also revealed that so many things have happened that it has now become difficult for the research team to go back to the field.