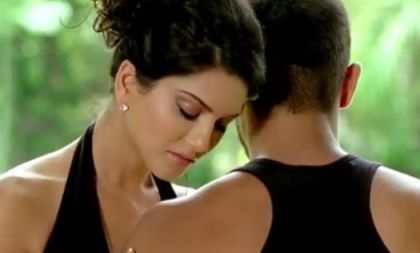 The police informed that a section of people who went to the theatre to watch the movie were chased and abused by the protestors. The protestors also included the local organizations and student bodies.

The police said, “We have taken action to ensure that such incidents do not recur”. Mousam Sarma, the spokesperson of the protestors said that the movie was for adult viewing but it was surprising that the college students were also allowed inside the cinema halls.