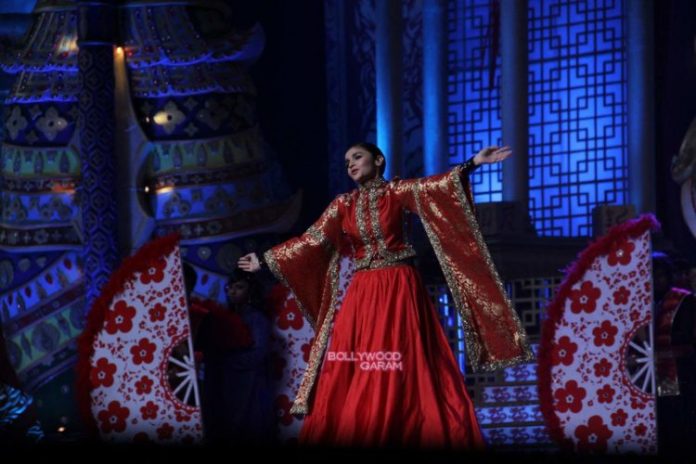 The actress suffered injuries on her right hand above the elbow. Alia was immediately given medical care.