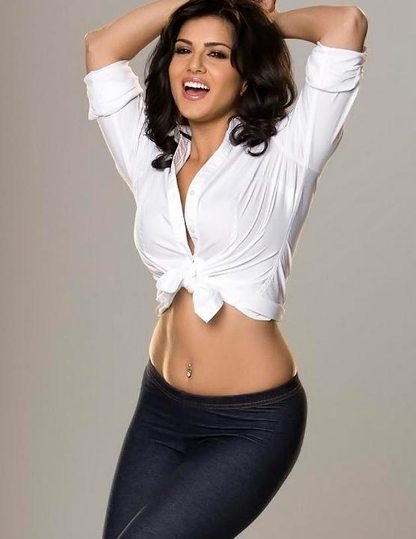 Actress Shonali Nagrani, Pooja Bedi and Juhi Parmar tired their best to know her identity by asking several questions. At a point Nagrani even said that she has seen her somewhere to which Leone said that she might have seen her on the internet.

Meanwhile, the single boys in the house Siddharth and Sky are already smitten by her and Sky has even promised that he would never nominate her for eliminations. Sky is not full of praises for her and had even requested other housemates to accommodate her in the room where he is staying. One has to wait and watch if Leone continues to be nice with the other housemates and reveals her actual identity.