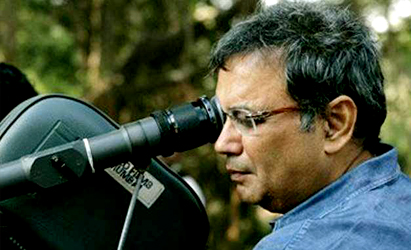 Film maker Subhash Ghai lately has been busy concentrating on his film school Whistling Woods International. But now the film maker will be returning to behind the cameras and is all set to make a movie with the super star Salman Khan.

Ghai confirmed that he is returning to direction and will be making an action packed movie with Khan. The film maker also confessed that he made a mistake by casting Salman for the musical romance movie ‘Yuvvraj’ in 2008 which was a box office failure. Ghai added that Salman’s fans are used to see him in the action space and not in romance.