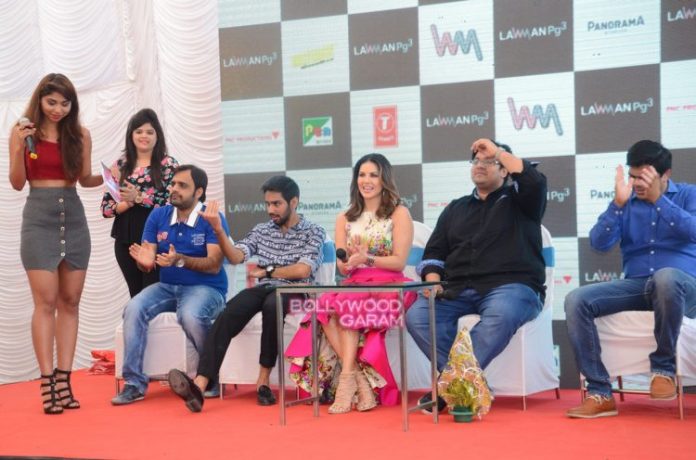 Leone looked pretty in a high-low skirt and a matching crop top. The movie ‘Mastizaade’ is produced by Pritish Nandy and Rangita Nandy and is directed by Zaveri. The actress will be seen playing a double role in the flick which has hit the theatres on January 29, 2016.