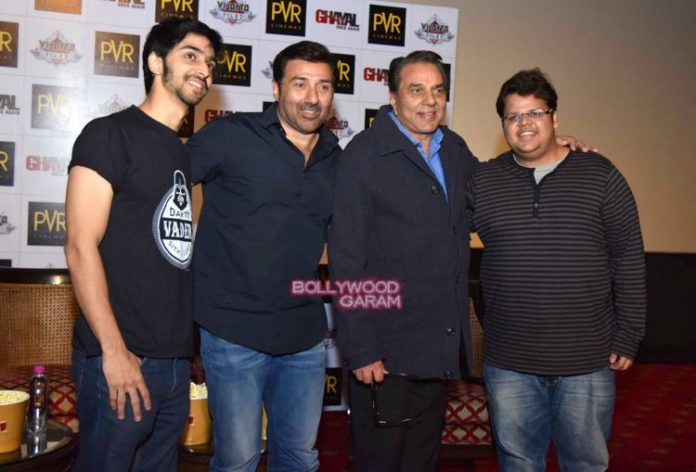 Another special guest at the event was veteran actor Dharmendra. ‘Ghayal Once Again’ is an upcoming movie which is a sequel to his earlier blockbuster hit ‘Ghayal’ and is all set to hit the theatres on February 5, 2016.