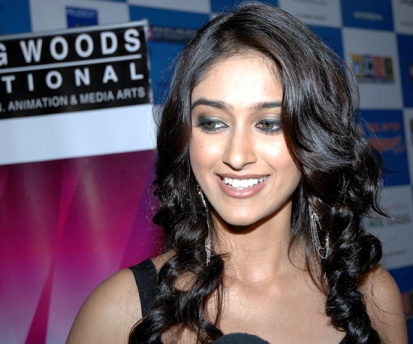 Bollywood actor Salman Khan has become one of the biggest stars in the industry. This is why the actresses in the industry will not be leaving an opportunity to work with the ‘Dabangg’ star. But surprisingly south actress Ileana D’Cruz refused to take up a role opposite Salman.

Reports say that the actor was offered to played the lead role in the Tamil and Telugu version of the Telugu movie ‘Pokkiri’. The news was also confirmed by the actress who gave a reason that she did not feel that it was a right time to enter Bollywood. But then ‘Barfi’ happened to her and she is now confident that she would some day work with Salman.