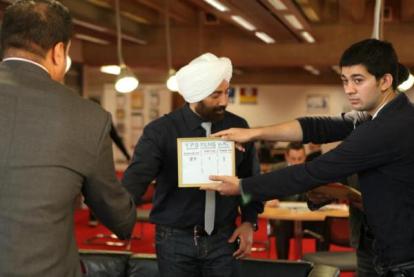 The movie will be shot in the United Kingdom and will once again see the Deol family Sunny, Bobby and Dharmendra sharing screen space after the earlier flick. Karan has already entered in to Bollywood and there are hopes that the young lad soon makes it to the silver screen as well. Sunny Bobby and Dharmendra were earlier also seen in the movie ‘Apne’ together.