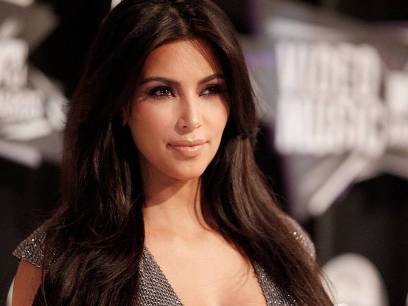 BollywoodGaram.com: The makers of Bigg Boss have always made sure to surprise the audience by roping in an international celebrity every season. For the sixth season it was rumoured that the production would invite international reality star Kim Kardashian, but is it for real?

The promos of the upcoming season are on air and the show is about to begin on October 7, 2012. But the rumors of Kim making an appearance on the show are just rumors. The news was confirmed by the star herself as she tweeted, “Not true sorry! It was reported that Kim Kardashian may enter reality show Bigg Boss 6.”

Kim is currently busy posting pictures of herself and sister Kourtney having fun in Miami. The sister duo are shooting in Miami for their show ‘Kourtney and Kim Take Miami’. Kim tweeted, “So, excited. We finally found our Miami home!”