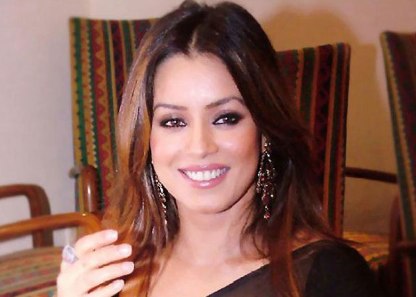 Bollywood actress Mahima Chaudhary, who hasn’t had a satisfactory film career is now all set to turn an anchor for a poetry show on TV known as ‘Kahta Hai Poet’. Earlier the actress had judged the chindren’s reality sow ‘Chhote Miyan’.

Actor and TV host Shekhar Suman and popular writer Rumi Jafry will be the judges on the show. Mumukshu Mudgal, the project head and the creative director in a statement said that this is the best show of the soil which will narrate the emotions of every Indian. Mudgal added that they are happy to introduce something which is first of its kind. The channel has not yet revealed when the show will go on air.