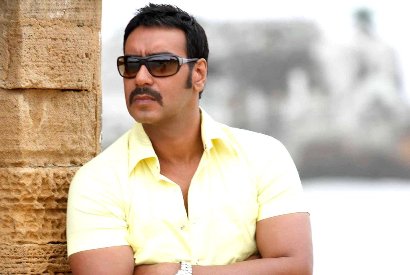 The shooting of the upcoming movie ‘Himmatwala’ has been stalled. Ajay Devgn is set to play the lead role in the movie, however the shooting of the movie was stalled as he has fallen ill. Sources from the production unit said that Ajay had continued to shoot for the first two days despite being unwell.

Ajay did not want to disrupt the shooting schedule, but later could not continue. The shoot of the movie has been temporarily stalled. Apart from Ajay many other people on the sets have fallen ill.  According to out sources, The ‘Bol Bachchan’ actor has been constantly been throwing up, and might have caught a stomach bug. Many other people on the sets of the new movie, including technicians, have fallen ill.