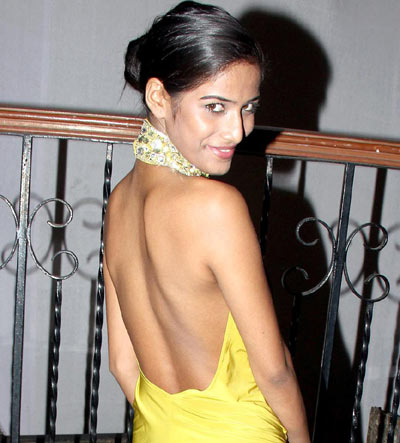 According to popular sources, the model mentioned that she cannot say that the reports are fake, but she is currently shooting for a movie, and that she cannot be at two places at the same time. Pandey revealed that she was offered the show last year, which she refused but this year she is shooting for a movie. On the other hand sources revealed that Poonam had demanded too much money from the makers due to which the deal could not be finalized.