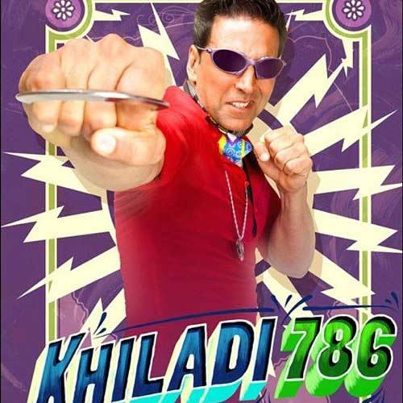 Bollywood actor Akshay Kumar, who was earlier known for his ‘Khiladi’ movies, is now back to the series. The last of the Khiladi movies in which the actor starred was  ‘Khiladi 420’, now he will be seen in the movie ‘Khiladi 786’.

The makers of the latest in the Khiladi series have shown the actor to have donned a desi avatar. The upcoming Khiladi movie will be the eighth movie in the series. Just like the movie ‘Rowdy Rathore’ the movie will have intense action scenes, which will be performed by Akshay himself, without using a body double.