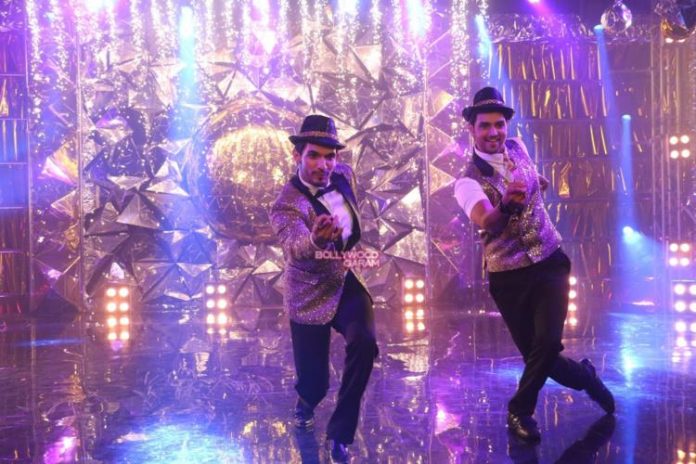 Season 6 of the reality show ‘Jhalak Dikhhla Jaa’ has been announced. The celebrity participants shot for a promo shoot of the upcoming season. The new season has a fresh set of celebrities who will be seen locking horns on the dance floor.

The show will have 12 contestants out of which the makers of the show have revealed 8 contestants.