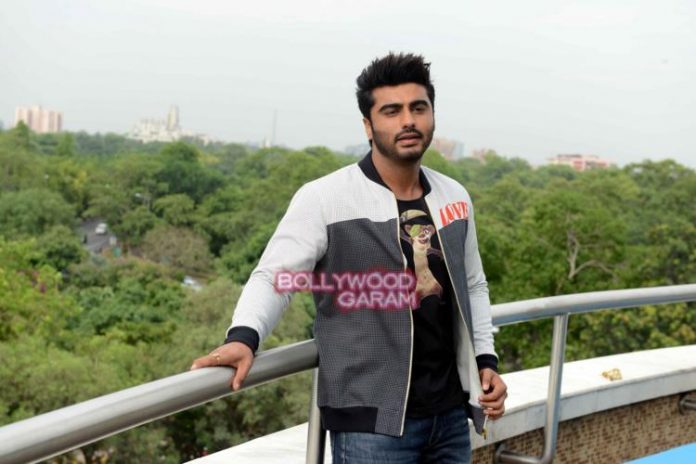 Bollywood actor Arjun Kapoor promoted the movie ‘Ice Age: Collision Course’ in New Delhi on July 2, 2016. The actor has lent his voice for the Hindi dubbed version of the animated movie.

Arjun has voiced the popular character Buck for the fifth movie of the ‘Ice Age’ franchise. In the past Bollywood actors Priyanka Chopra, Irrfan Khan and Nana Patekar too have lent their voices for Hindi dubbed versions of American movies.

Even Varun Dhawan has lent his voice for Captain America Civil War.