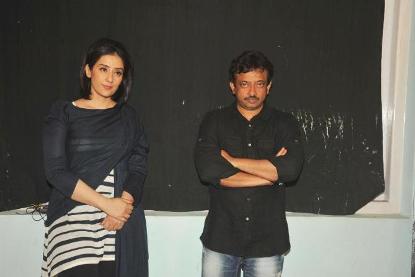 Bollywood actress Manisha Koirala has been through a lot in the past, and will now be returning to films with Ram Gopal Varma’s ‘Bhoot 2’. However, the actress isn’t so serious about her Bollywood career according to some reports.

Close friends of the actress said that the movie is just a way for her to come out of her disturbed marital life after separating from Nepal based businessman Samrat Dahal. Koirala has always been under the media scanner for her turbulent relationship with Dahal. The actress herself has allegedly said that the troubled marriage was one of the major reasons to come back to films. Manisha also said that when she was away from films she realized how much she was in love with cinema.