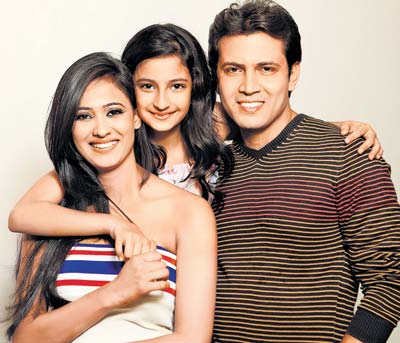 TV actress Shweta Tiwari and Raja Chaudhary are now free as their divorce has been finalized. Shweta confessed that she was battling with the divorce case for the past five years.

Now that Shweta is a free bird, she is already in a relationship with Abhinav Kohli. The actress also revealed that Kohli’s parents want them to get married in the month of December. The actress of ‘Parvarish’ fame said that Kohli considers her daughter as his own. The TV actress also said that Kohli’s brother is in the US and will be planning to attend their wedding during his next visit to India. In regards to the divorce case, Shweta revealed that Raja had demanded to meet his daughter twice a month, which was not acceptable.