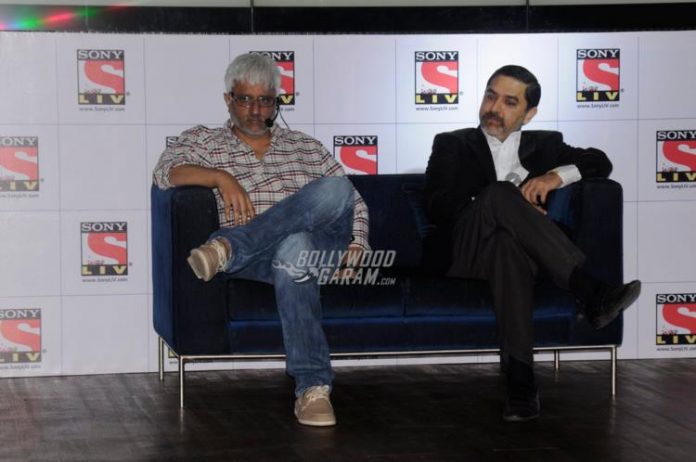 Bollywood filmmaker Vikram Bhatt has entered the world of short form content and launched his web series ‘Once Upon a Time With Vikram Bhatt’ on Sony LIV in Mumbai on September 8, 2016. Sony LIV is a Video on Demand service by Sony Pictures Network.

The launch event also saw the presence of Uday Sodhi, the head of digital business. Sodhi said, “Sony Liv sees itself as a large platform player with both curated content as well as original content”.

Bhatt is known for his movies like ‘Raaz’, ‘Ghulam’ and ‘1920’ and is currently working on his upcoming movie ‘Raaz Reboot’.